User registration is disabled in this demo.

Please enter your username or email address. You will receive a link to create a new password via email. 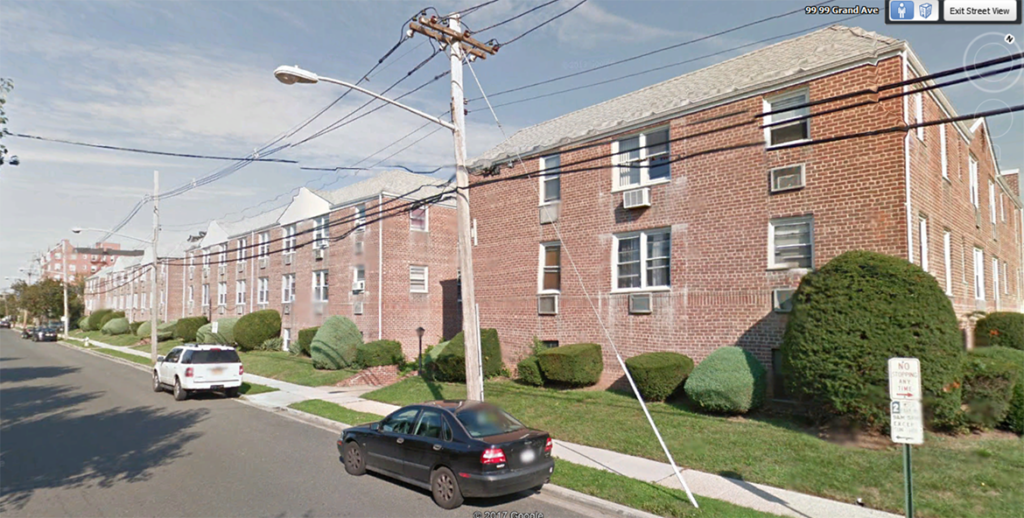 In the Rockville Centre transaction, Five Point sold 145 Maple Ave. and 91-99 Grand Ave., an83-unit, two-building apartment package on behalf of Suburban Associates at Grand and Maple LLC, a family developer that constructed the two buildings in the 1970s. The buildings, 100-percent rent stabilized and within walking distance of Rockville Centre village and the LIRR, suffered from management issues, said Five Point co-managing partner Corey Gluckstal, who along with co-managing partner Guy Canzoneri represented both the seller and buyer.

The asking price for the Rockville Centre complex was $14.28 million and through a competitive bidding process, Five Point, retained by Suburban Associates as its exclusive agent in August 2017, achieved almost $2 million over the asking price. Five Point also advised the seller on tax planning and on a 1031 strategy throughout the process, resulting in maximum proceeds from the sale.

The purchaser of this Patchogue retail center bought this property asan investment because of its extreme confidence in the strength of the tenants,͟ said Gluckstal, who with Canzoneri represented both the seller, Capital Management based out of Bohemia, NY, and the buyer in the transaction. The center’s tenants provided long-term, corporate lease guarantees, providing the buyer with the opportunity for long-term cash flow, he noted. The leases provide for rent increases every five years and have renewal options.  The Village of Patchogue has been transforming its once-blighted downtown into a cultural and entertainment destination on Long Island’s South Shore. The revitalization, which began 1999 with the reconfiguration of a one-time vaudeville house as the Patchogue Theater for the Performing Arts, has included the construction of more than 700 apartments downtown that have brought in new residents, artists and visitors from across Long Island.  ͞

The recent improvements on Main Street in Patchogue, including the opening of new restaurants and the completion of New Village at Patchogue — a large multi-family development, gave the property additional appeal to the purchaser,͟ said Canzoneri.The sale closed on Aug. 22. The property had been on the market for a year.

Based in Melville, Long Island, Five Point Real Estate was established in January 2017by long time investment sales executive Guy Canzoneri and Long Island entrepreneur Corey Gluckstal who together have closed transactions worth more than $300 million in aggregate real estate value over the past 18months.Five Point specializes in investment sales, capital markets, property management, 1031advisory and portfolio review and leasing. They are actively seeking investment sales agents for its office in Melville to focus on Nassau and Suffolk County.For more information email info@fivepointre.com.